Every 10 years, after the collection of the decennial census data, states redraw their state and congressional district lines. These districts determine how communities are represented at the local, state, and federal levels. The redistricting process is fundamental in influencing how our government works for us.

The League of Women Voters of the United States has long been concerned about state redistricting efforts for their state congressional seats (both House and Senate) and U.S. Congressional seats.

Political and racial gerrymandering by state political parties have taken the one person-one vote concept and have distorted it to disenfranchise many voters.  Since most states regulate their own redistricting plans, the political party in power uses this power to re-district according to their specific political whims.

The League of Women Voters Stance

Congressional districts and government legislative bodies should be apportioned substantially on population.  The League opposes partisan and racial gerrymandering that strips rights away from voters.

The League of Women Voters of the United States has initiated a two-year program to strengthen the redistricting process to protect more voters. The League of Women Voters of Tennessee has received a substantial grant to implement the strategy and statement of work that we have proposed.  We will strive for more transparency and more public input into this process that does not currently exist.

April 29 (Virtual): Voting Access, Redistricting, and the Right to Representation Kristin Eberhard, Author of Becoming a Democracy: How We Can Fix the Electoral College, Gerrymandering, and Our Elections. Watch HERE

The following Coalition Members join the League of Women Voters of Tennessee for the People Powered Fair Maps™ initiative. 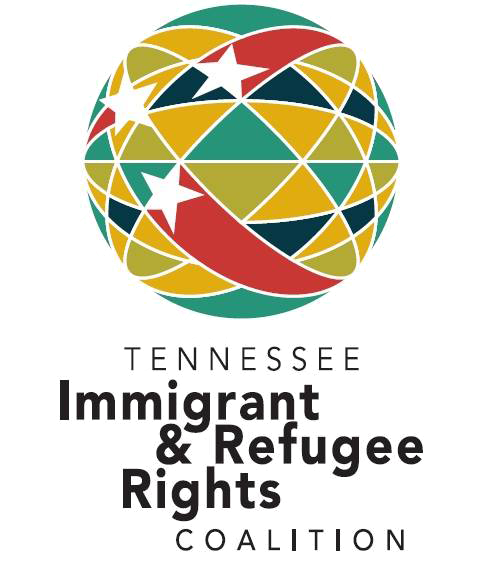